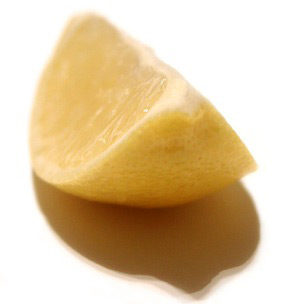 This past week I wrote about the Whiskey Sour, a classic recipe that, if prepared properly, exhibits a lusciously smooth mouth-feel and a wonderful foamy head—not to mention an important balance of sweet and sour. There is another style of cocktail that is very close to the same drink, but it employs a slightly different method of preparation. The Whiskey Smash is essentially a Whiskey Sour when it comes to the primary ingredients, but because of how they are used, the result is a slightly different animal.

I think it’s worth trying this drink even if you are happy with the Whiskey Sour. For one thing, it skips the egg white in favor of a different flavor profile that emphasizes the essential oils in the lemon peel. This version also includes spearmint which adds another dimension to the drink. If nothing else, making a Smash instead of a Sour introduces you to another cocktail style and allows you to taste and see the difference when the ingredients are so similar.

You may recall an article I posted this past fall that featured the Gin Basil Smash. That drink is a summer favorite of mine, so if you liked that, your gonna love this: 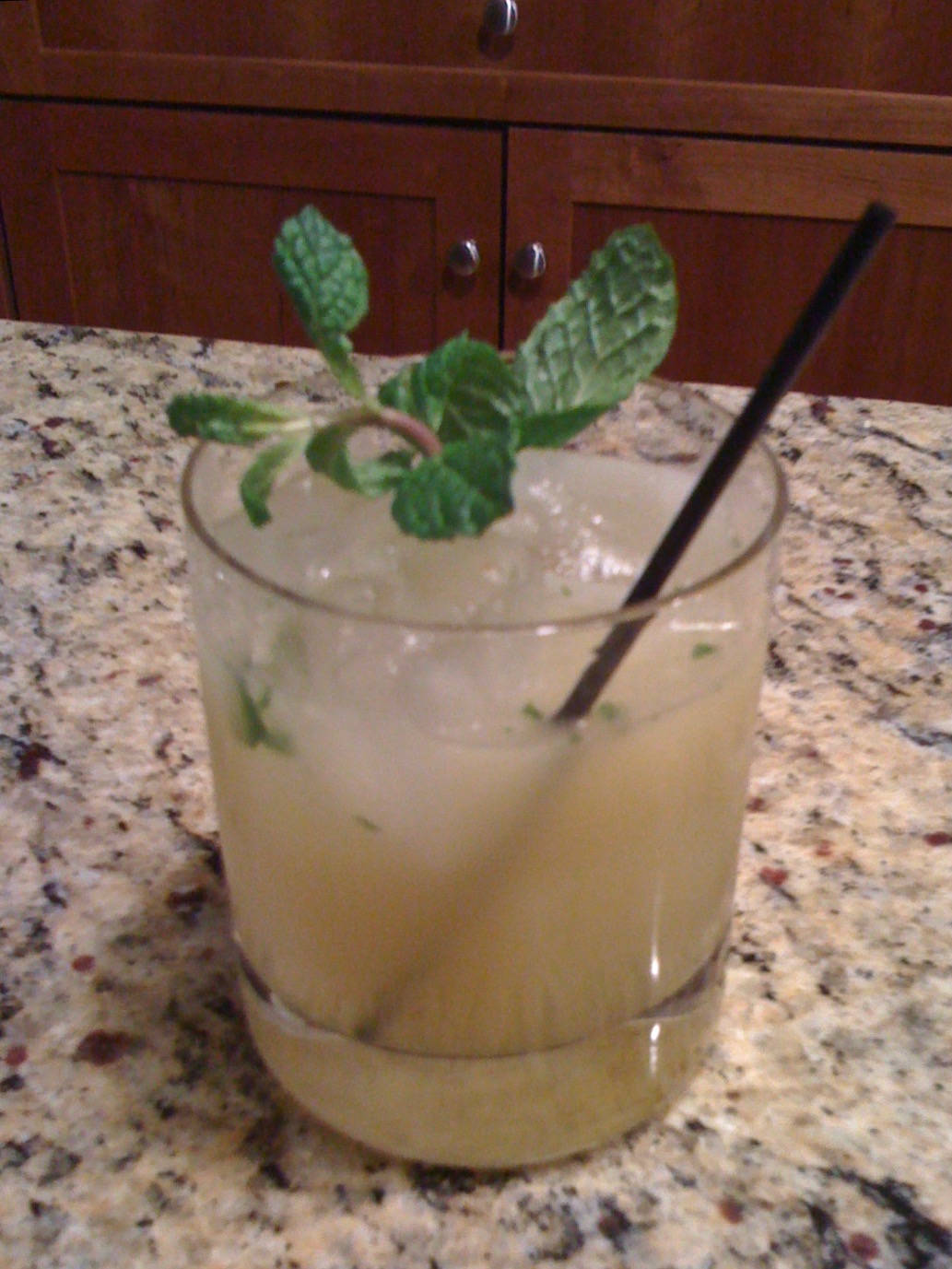 Slice a lemon in half, then slice each piece in half again. This gives you quarters. Take each quarter and slice those in half so you have eighths. Drop 4 of these into your shaker. Donate one ounce of 1:1 ratio simple syrup. Muddle the lemon chunks thoroughly to squeeze out all of the juice from each piece, mixing it with the syrup. Add a sprig or two (a good bunch) of mint to the shaker and muddle gently. Add the rye whiskey, a dash of bitters, ice cubes and seal. Shake very hard until thoroughly chilled. Strain into a old-fashioned glass filled with large chunks of fresh ice and garnish with a sprig of mint.

You see that the proportions of this drink are essentially the same as in the Whiskey Sour. The big difference—and the change that makes this a Smash—is that instead of using lemon juice, we are using whole chunks of lemon. Muddling the lemon slices in the shaker liberates the juice but also expresses the essential oils from the lemon peel. This is similar to adding a lemon twist to garnish a cocktail only on a much larger scale.

I used rye in this one because I wanted a strong whiskey to stand up to the intensity of the lemon. The addition of bitters emphasizes the lemon even more. I used Urban Moonshine’s Organic Citrus Bitters, but you could certainly try another if you like. In fact, one way to riff on this recipe is to grab different bitters and make the exact same drink only experiment with the type of bitters you use. It’s fun to do seasonal twists on a cocktail like this because there are just so many directions you could take. If you are feeling really adventurous, you could also try flavored syrups to great effect. Whiskey Ginger Smash anyone? The possibilities are pretty wide open.

The addition of mint to this cocktail adds yet another layer of complexity. I love spearmint, and just like the Gin Basil Smash, the lemon and the herbs intermingle nicely. When muddling the mint, don’t overdo it. Just the weight of your muddler is enough. It doesn’t take much pressure to release the mint oils and over-muddling will bring out bitter off-flavors you want to avoid. Shaking this mixture with ice cubes will bruise the leaves too, so don’t go crazy muddling the mint. This pretty much goes for any cocktail that contains fresh mint leaves.

When frost starts to form on the outside of your shaker, you know that cocktail is cold! Strain it over a fresh chunk of ice in a rocks or old-fashoined glass. You may have to tap the shaker or rap it on the bar to get every last bit of liquid out of the garbage inside. The garbage is the collection of mint stems, leaves and lemon peel that likes to block the flow of liquid into your glass. Take your time and try to get as much out as you can. Hold the mint sprig you will use for a garnish and give it a slap in your hands. This will send mint oils into the air over your cocktail. Tuck the mint between the glass and the ice and leave some of it sticking out. This forces the drinker to really get their nose down into the mint and take in the full effect of this cocktail.

Try both the Sour and the Smash and let me know what you think. What’s your verdict? What do your guests think?

It may make her top 10 drink list!! Thanks Randy!

And tonight I made a Suffering Bastard using my own mint! I may have to make a smash next. No question, this is a very good cocktail. I especially like the potent lemon oil kick.